A Quiet Place Opens at $50 Million at the Box Office

Our director John Krasinski, actress Emily Blunt, and crew did a fantastic job!! A QuietPlace opened at $50 million at the box office: https://s4te.com/2IC3inL

Paramount Pictures’ thriller directed by John Krasinski soared past estimates to a massive $50.3 million opening in 3,508 theaters. That’s enough to land it the second highest domestic opening of the year to date behind “Black Panther,” which opened in February with $202 million. Since its debut at South by Southwest, “A Quiet Place” has garnered rave reviews. It currently holds an solid 97% on Rotten Tomatoes, with a B+ CinemaScore. 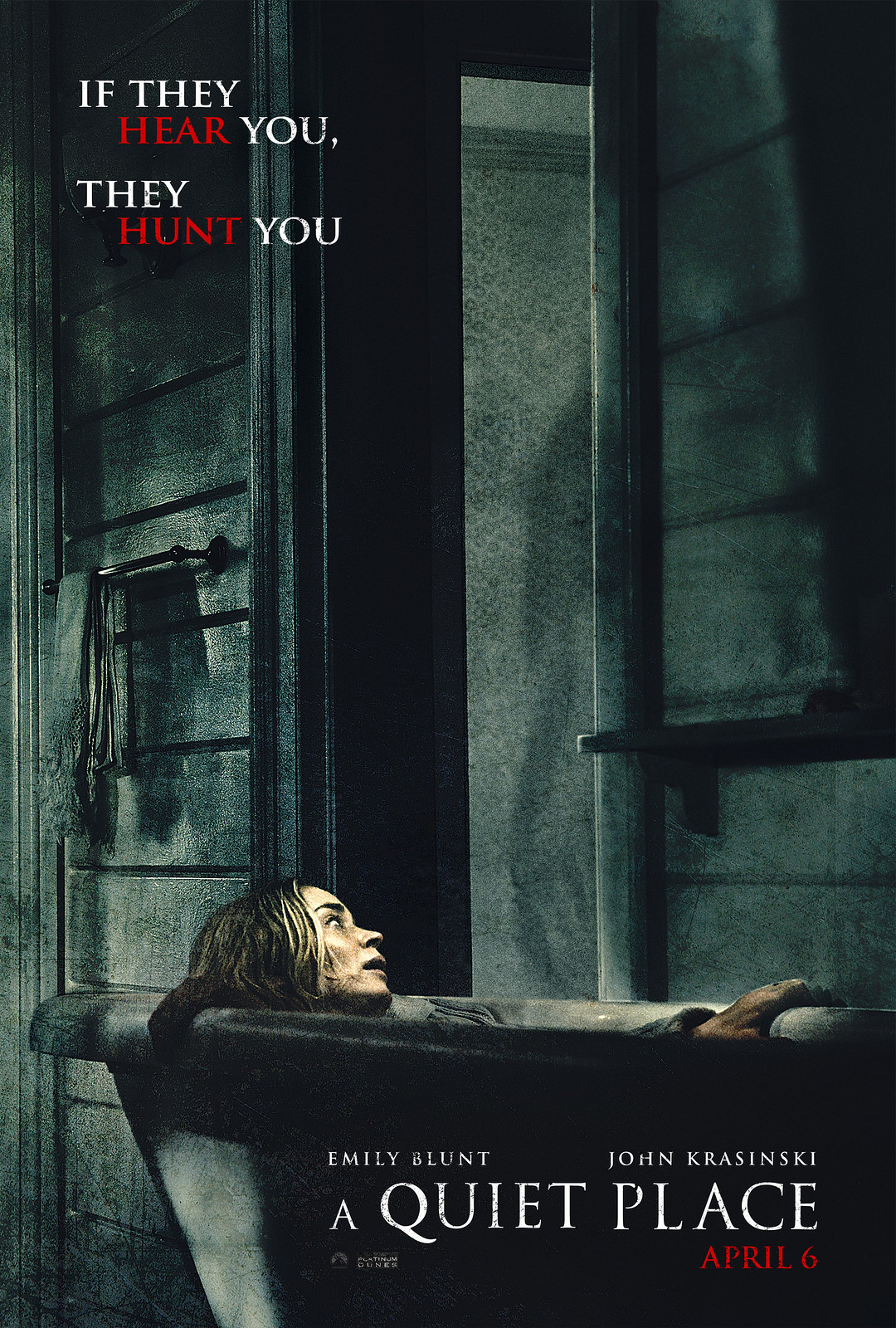