‘A Quiet Place’ Writers Talk About Their Journey 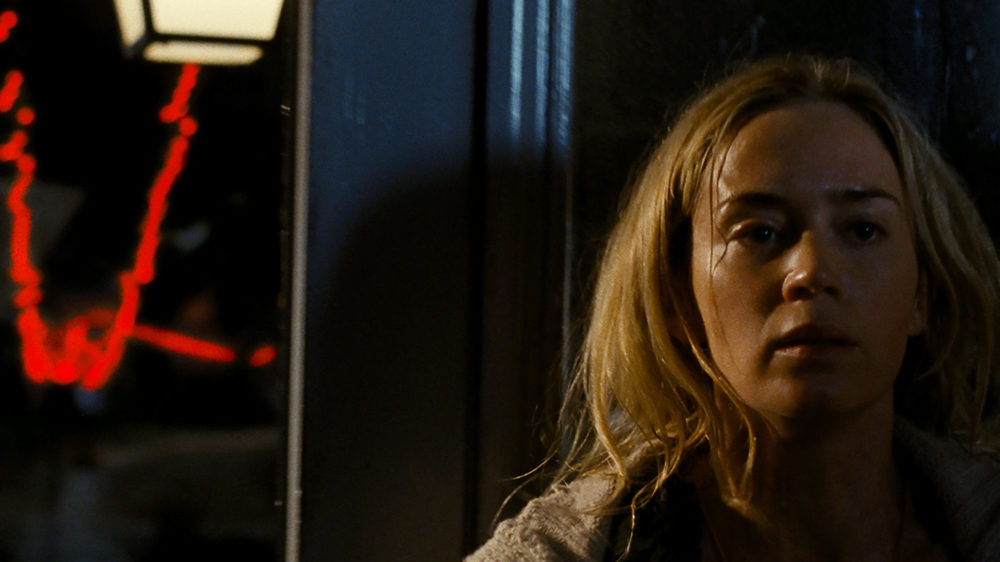 We were deep in conversation with Michael Bay when it hit us: How did our failures bring us here? The film we had written and executive produced had just premiered to a wildly energized opening night audience at SXSW, and Bay was already discussing what we could work on next. It was only yesterday that we were two kids sitting side-by-side in an Iowa multiplex, trying to hide genuine tears of emotion from each other as Bruce Willis sacrificed himself at the climax of “Armageddon.” Now the man behind the Bayhem was standing in front of us as a producer on our film, because three words brought us together: “A Quiet Place.”

Read the rest of the article.