Shame on you Deadline. Your article “Libyan Filmmakers Question Authenticity Of Michael Bay’s 13 Hours” is downright shoddy and irresponsible journalism.

Deadline writer, Ali Jaafar, did not call me for comment. He actually just spoke to one Libyan director, Osama Rezg, trying to promote his movie. Note the poster of his film at the head of the piece.

It’s nice to know Deadline now promotes fellow directors talking ill of other directors. This Libyan director reviewed the film by only looking at the 2-minute trailer. He said, “Just from the trailer, you can see it’s not Libya.” Well, my fellow director – it’s now becoming an ISIS stronghold, so Americans are sort of, not welcome in that neck of the woods. In fact in the NYT today, they announced that the Pentagon is opening a new third front on ISIS: Libya.

Director Osama Rezg says “I wish Director Michael Bay would have spoken to us.” I do too, Osama. You say none of my actors were Libyan. Hard to tell by the trailer, but we had over 24 Libyan people on our cast. They all left after the revolution, to the safety of Malta. We even had Libyan advisors who were at the compound that day. As well as a Libyan who was Stevens’ very close friend and was supposed to see him at his brother’s wedding party that night he died. Chris decided not to go that night, which proved to be a deadly decision.

Osama, you say, “Even what characters were wearing is not authentic to what a Libyan would wear.” Well you should take that up with my Oscar winning costume designer, Deborah Scott. She’s pretty sharp at researching history. She did the Titanic. All I know is we matched the FBI-released Consulate surveillance photos on that night September 11th 2012. Maybe you didn’t see those?

And I know Libyans, as you say, “We were saddened by Chris Stevens’ death, we mourned for him.” In the trailer it shows—oh shit—it’s only in the movie where you see over 100,000 people mourning the death of Chris Steven’s in the streets of Libya.

Osama I’m glad you got everything off your chest that you didn’t like in the trailer, and promoted your movie after slamming my name. Good luck on your film.

As for the Deadline writer, he actually changed the original title from ‘Filmmakers’ to ‘Filmmaker,’ because he got wind from Deadline staff that he might have not done the best fact-checking.

Note to writer: if you change the title to cover your honesty tracks, then change the words “filmmakers” in the body of your piece as well. Just a thought.

Nelson here…Prominent generals in Washington, DC, have said the film is extremely compelling and realistic. The San Diego U.S. SEAL TEAMs said the movie was well done and accurate; that it honored their fallen brothers. I was fortunate to attended the premiere in Dallas, where the crowd of almost 40,000 people gave a standing ovation to the warriors who were there in Benghazi. It was an amazing movie. At this time, I just want to watch it again. 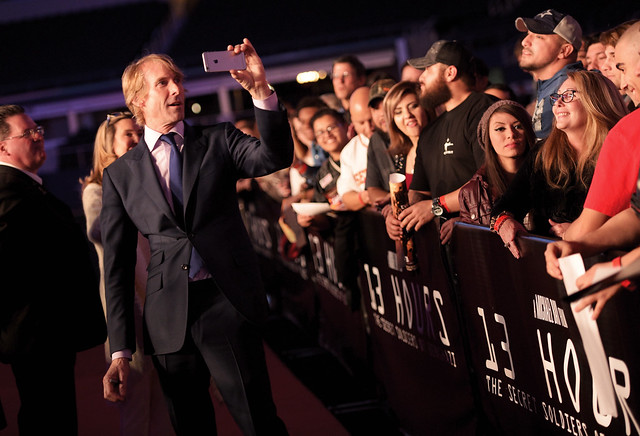 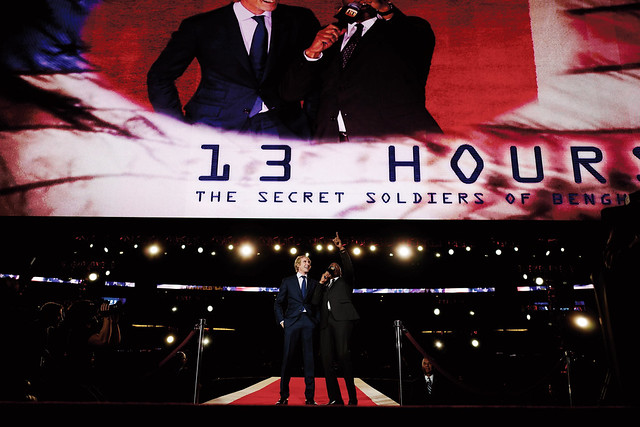 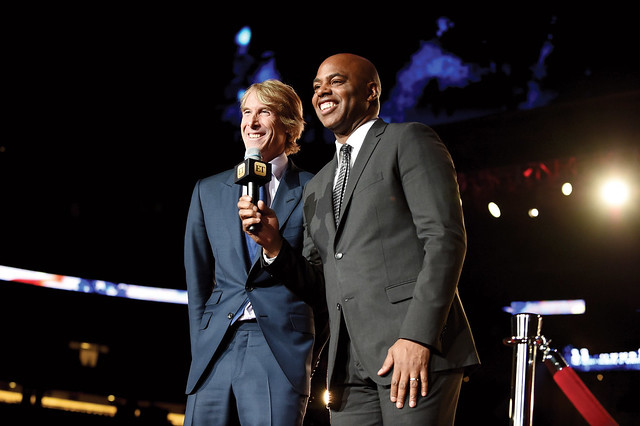 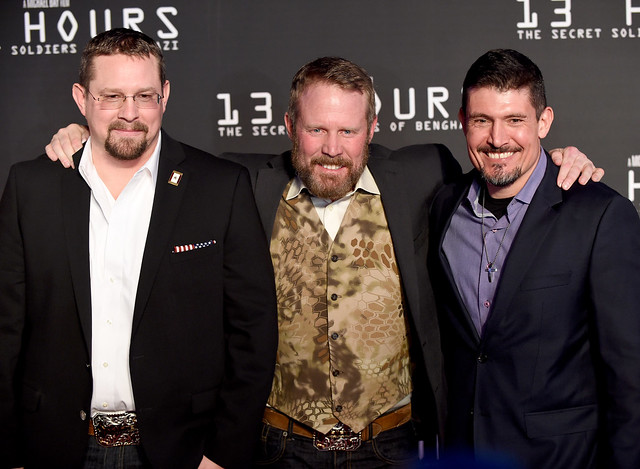 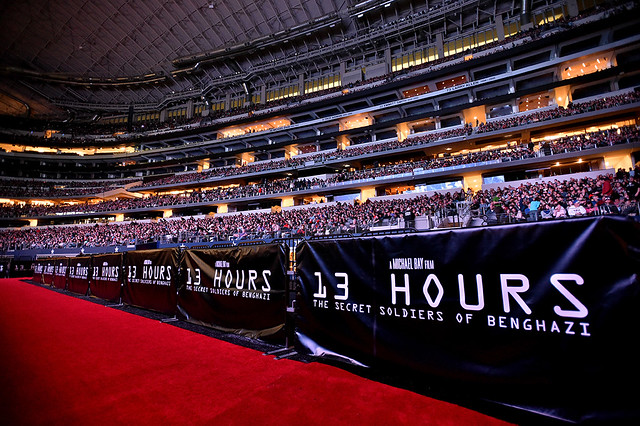 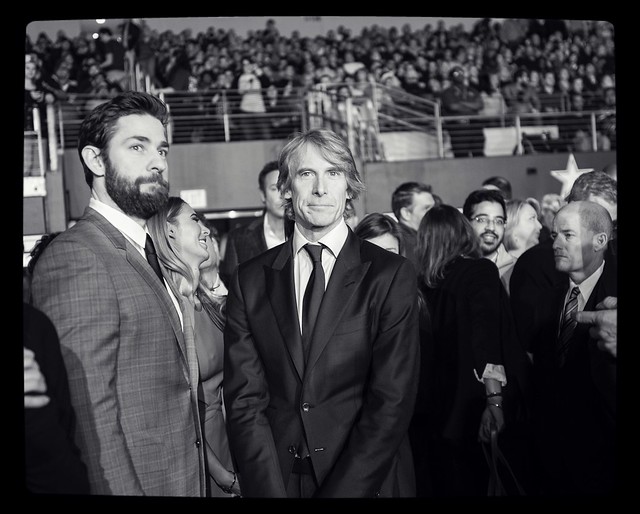 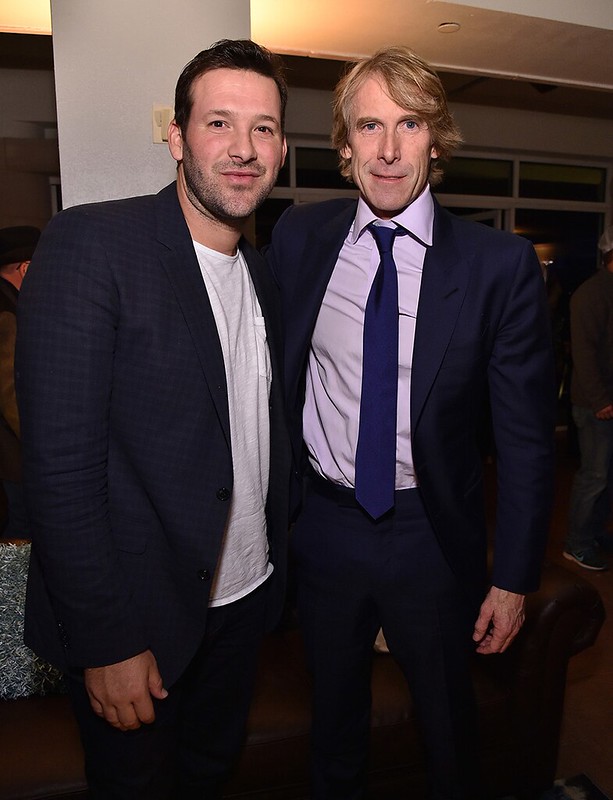 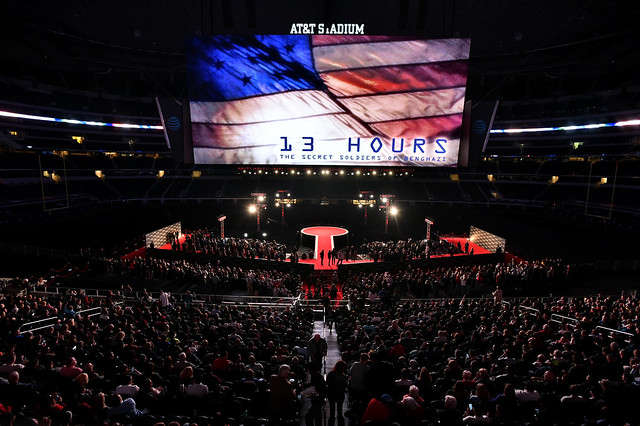 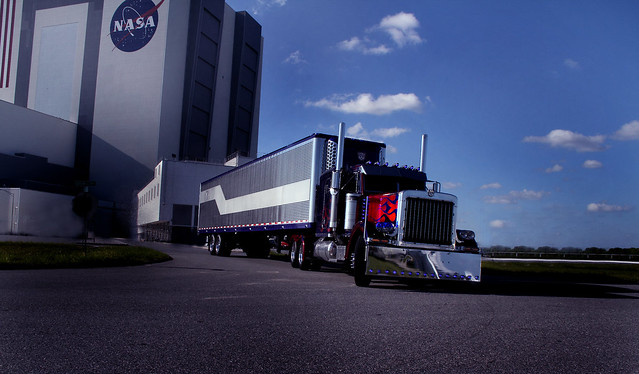 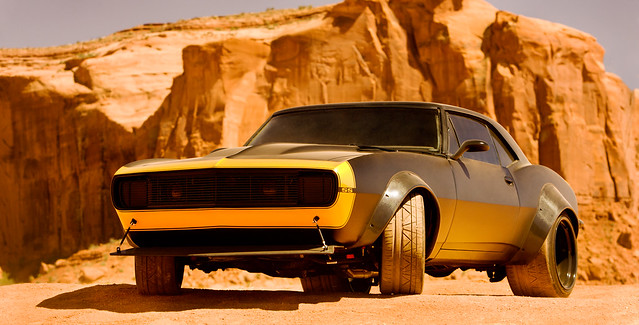