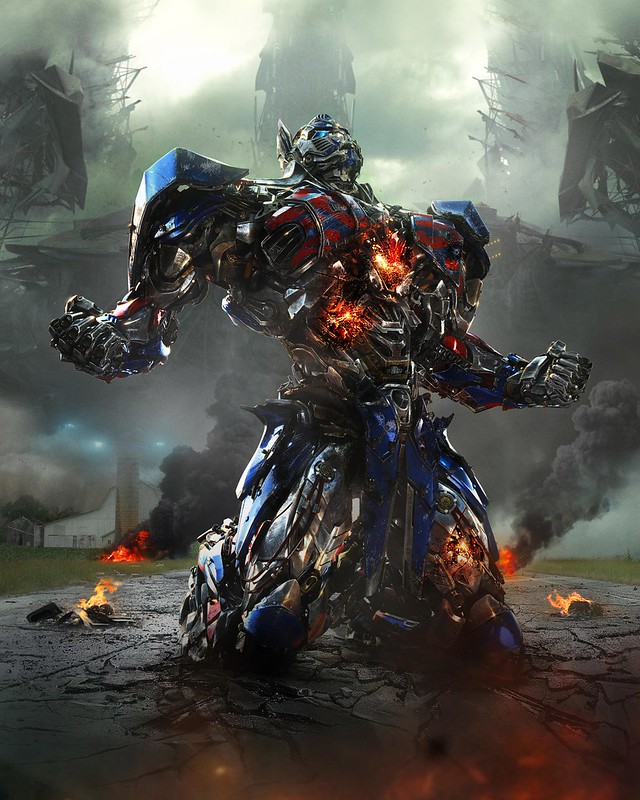 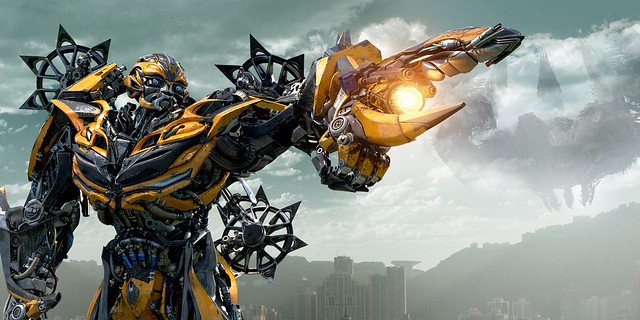 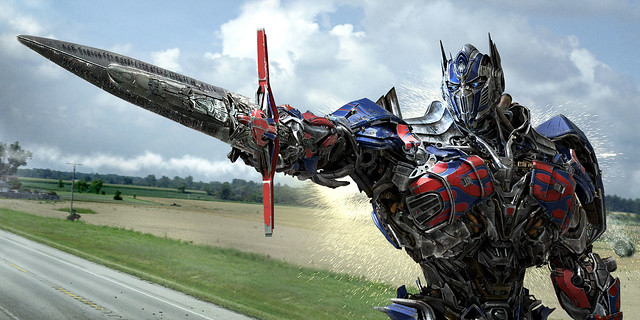 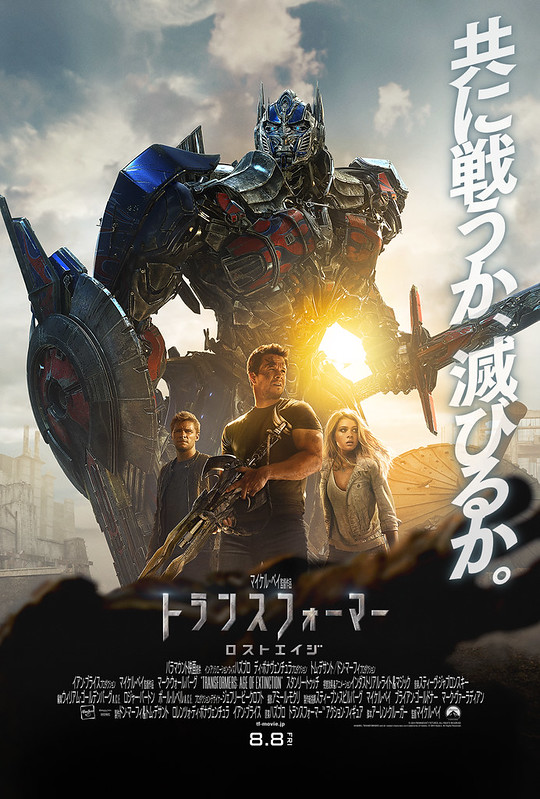 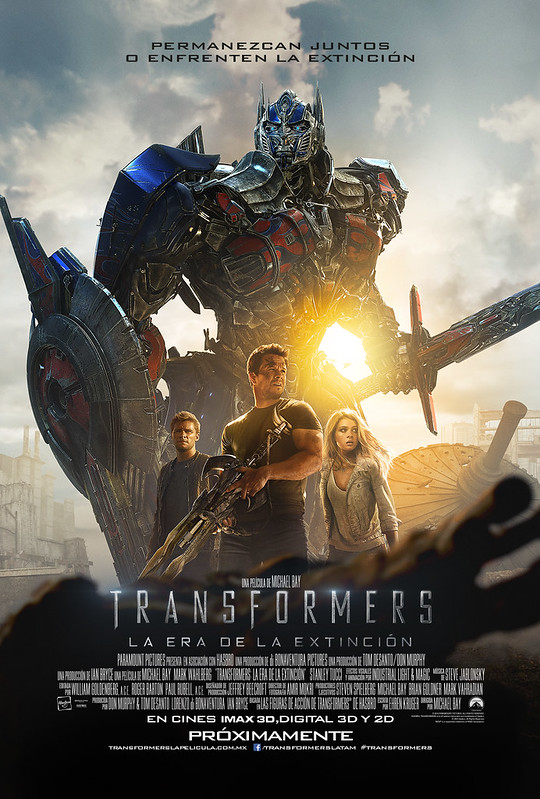 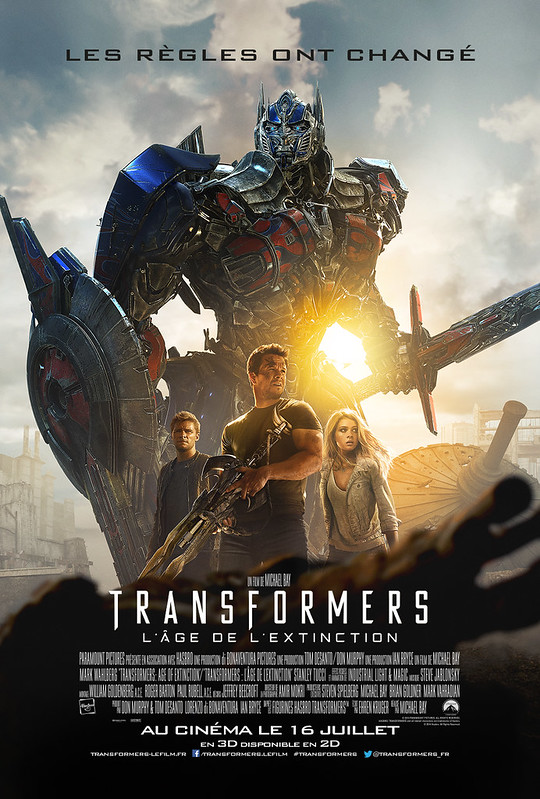 Fans can tweet using #TransformersPremiere for a chance to win a trip for two (2) to Hong Kong to be among the first to see “TRANSFORMERS: AGE OF EXTINCTION” and IMAGINE DRAGONS at the world premiere. Open to U.S. residents ages 18+. Enter by May 30, 2014 at 12:00 p.m. PDT. No purchase necessary. For official rules and promotional details, visit http://www.transformersmovie.com/TwitterSweeps/OfficialRules.pdf

HOLLYWOOD, CA (May 13, 2014) – Director Michael Bay, film composer Steve Jablonsky and Paramount Pictures are collaborating with the Grammy Award-winning band IMAGINE DRAGONS to feature the band’s original music in the upcoming film “TRANSFORMERS: AGE OF EXTINCTION,” one of the most anticipated movies of the summer.

Following an early footage screening of the film, Imagine Dragons wrote the original song “BATTLE CRY,” which Bay used in critical points in the film. Additionally, the band contributed original music during the scoring process by recording cues with Jablonsky, the film’s composer, and Hans Zimmer, who assisted in the process. The collaboration resulted in added depth to the sound of the film.

“We’re incredibly lucky that Dan, Wayne, Ben and Daniel were available to work with us,” says director Bay. “I remember being drawn to the emotion of ’Demons’ and ’Radioactive’ the first time I heard those songs, and I knew I wanted that same energy and heart for this movie. They’ve created a really epic, otherworldly sound for ’Battle Cry.’”

“The TRANSFORMER franchise has set the bar for cinematic innovation over the years, says Alex Da Kid, label head at KIDinaKORNER records. We are excited to collaborate with Michael Bay and Paramount Pictures and view this as an incredible global platform.”

IMAGINE DRAGONS will perform its new single live at the film’s worldwide premiere in Hong Kong, one of the locations in the film, on June 19th.

‘Transformers 4’ Theatrical Trailer Debuts at Apple.com on May 15 12AM

Be sure to check Apple Trailers on midnight May 15 for the Transformers 4: Age Of Extinction theatrical trailer.