Given Blomkamp’s problem with most contemporary sci-fi films—he doesn’t know what they’re about, “other than shit exploding and spaceships and stuff”—it’s jarring to hear about his affection for Michael Bay, Hollywood’s preeminent exploder of shit. Blomkamp and Copley are in a booth at the ArcLight cafè9 prior to the promotional event, and when Bay’s name comes up, Copley exclaims, “Michael Bay? Ohhhh!” Blomkamp has a more measured take: “It’s not just blowing stuff up,” he says. “I like the way he composes scenes and action. He’s inspiring.” (Turns out Blomkamp is a longtime Bay fanboy; when he was 19, he made a failed pilgrimage to LA to meet the man.)

He’s one of Asia’s top stars in the worlds of music, television and movies and has become one of the most influential entertainers in China.

View the lineup below: 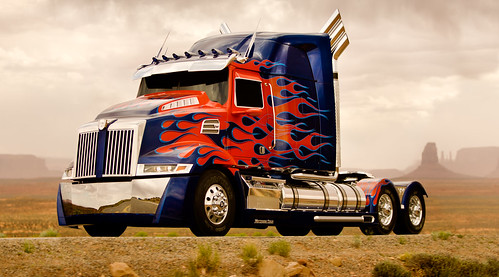 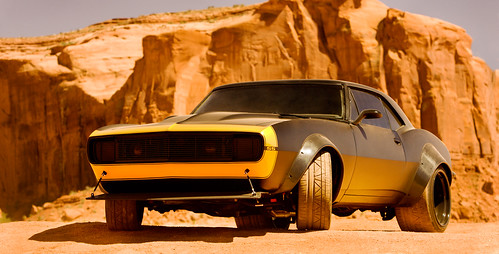 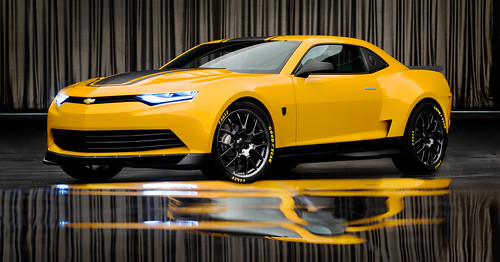 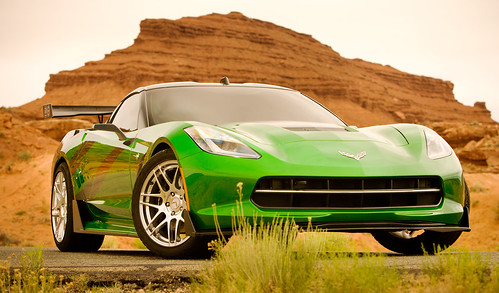 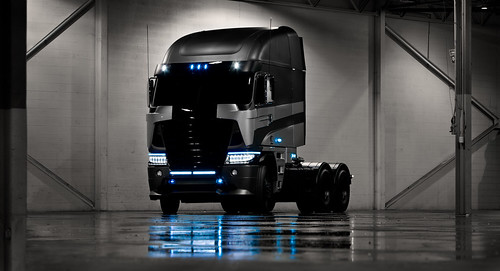 To everyone in the US and serving abroad Happy 4th of July!

Every time I see this scene, it always gets to me. It gives me goose bumps. I love it.

In the summer of ’98 I had a crappy summer job in college. It had a bad day at work and luckily I got out early. I drove by the theater and bought a ticket just to forget about the bad shift I just had. It was a wonderful way to end the day.